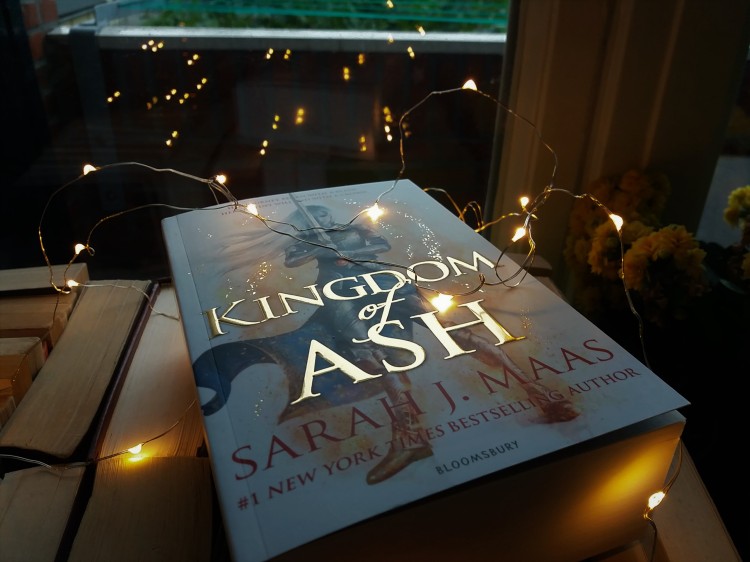 This review contains spoilers for the entire Throne of Glass series, including Kingdom of Ash itself Aelin has risked everything to save her people―but at a tremendous cost. Locked within an iron coffin by the Queen of the Fae, Aelin must draw upon her fiery will as she endures months of torture. Aware that yielding to Maeve […]

Sarai has lived and breathed nightmares since she was six years old. She believed she knew every horror, and was beyond surprise. She was wrong. First published: October 2018 This book is a sequel – read my review of the first book here.

The dream chooses the dreamer, not the other way around—and Lazlo Strange, war orphan and junior librarian, has always feared that his dream chose poorly. Since he was five years old he’s been obsessed with the mythic lost city of Weep, but it would take someone bolder than he to cross half the world in […]