Yep. Up until earlier this year I’d never read Alice in Wonderland and Through the Looking-Glass by Lewis Carroll. I’d also never seen any of the film adaptations (still haven’t, actually), so apart from some little nuggets of information and a general idea of “Alice” I didn’t even know what the story was about really. To be honest, I’m still […]

Jane Austen’s sardonic humour lays bare the stratagems, the hypocrisy and the poignancy inherent in the struggles of two very different sisters to achieve respectability. Sense and Sensibility is a delightful comedy of manners in which the sisters Elinor and Marianne represent the two qualities. Elinor’s character is one of Augustan detachment, while Marianne, a […]

Generally considered F. Scott Fitzgerald’s finest novel, The Great Gatsby is a consummate summary of the ‘roaring twenties’ and a devastating exposé of the ‘Jazz Age’. Through the narration of Nick Carraway, the reader is taken into the superficially glittering world of the mansions which lined the Long Island shore of the American seaboard in the […]

“Shoot all the bluejays you want, if you can hit ’em, but remember it’s a sin to kill a mockingbird.” Atticus Finch gives this advice to his children as he defends the real mockingbird of this classic novel – a black man charged with attacking a white girl. Through the eyes of Scout and Jem […] 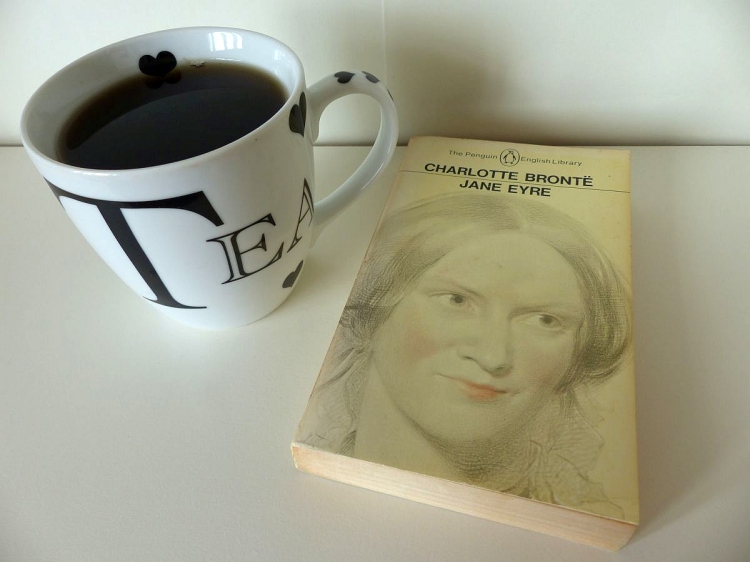 Since its publication in 1847 Jane Eyre has never ceased to be one of the most widely read of English novels. Transmuted by the rare Brontë imagination, the romance of Jane and Rochester takes on a strange and unforgettable atmosphere that lifts it above the level of mere melodrama. But Charlotte Brontë intended more. She portrayed […]

Top Ten Tuesday is hosted by The Broke and the Bookish. I know it’s technically already Wednesday, but I really wanted to participate in this week’s Top Ten Tuesday (and didn’t have the time yesterday), so here is my top ten! This week’s topic was top ten classics I want to read. I had a lot […]