We’re already nearing the end of August, and July feels like ages ago, but I still need to write my mini reviews! I love that I’ve been doing it every month in 2020 so far, and I’m not going to stop now, so let’s see if I still remember my thoughts on these books…

July was the first month in quite a while that I wasn’t participating in any readathons or had a set TBR for any other reason. I decided to just read what I wanted and not get caught up in the numbers. I ended up reading five books, which is not as many as I read in the previous months, but I did really enjoy them all and that’s what counts in the end! 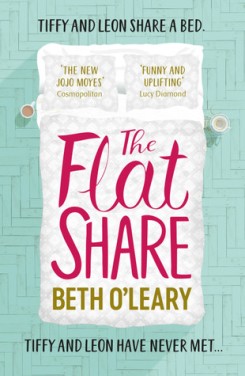 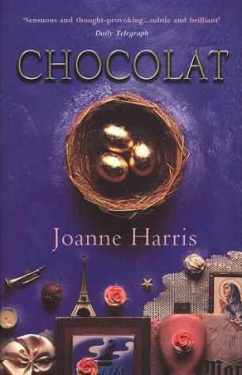 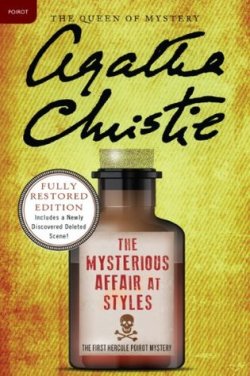 The Flatshare is a fun contemporary novel that had been on my radar for quite a while before I finally picked it up. The story centres around Tiffy and Leon, who end up sharing a flat without ever meeting: Tiffy is at work during the day, so she’s only at home at night, and Leon works night shifts at a care home, so he’s only at home during the day. They communicate only through the notes they leave each other around the flat. It’s a fun set-up for a novel and I had a good time watching their relationship develop. I also liked the fact that there are some more hard-hitting aspects to the story as well: Tiffy has an emotionally abusive, obsessive ex-boyfriend, and Leon’s younger brother is in prison for a crime he didn’t commit. My only gripe with this novel is that the pacing felt a little off.

I’ve been planning on rereading the entire Chocolat series for a couple of months now, and in July I finally started! I don’t remember when I first read this book, but it was definitely many years ago, and it was so much fun to return to the story now. Chocolat holds a special place in my heart because I think was the origin of many of the things I love in books: small-town settings, stories that center around food, and stories that have just a little bit of magic. This book has it all. For the longest time, I thought this would be a five-star-reread for me, but the second half of the book focused a bit too much on the ‘villain’ of the story and the ending felt a little rushed. Nevertheless, I still love this book so much and it was a joy read it again.

The Mysterious Affair at Styles by Agatha Christie ★★★⭑☆ (3.5)

It seems like July was the month I finally started reading books I’ve been talking about reading for ages because this is another one of those: Agatha Christie has been on my mental list of ‘authors I want to read from’ for a very long time now. I didn’t own any of her books, though, but I recently bought a Kindle, which has made a big difference in terms of the books I’m able to pick up. I bought this one for 86 cents, I think! Styles is the very first of Christie’s novels featuring Hercule Poirot, and it was such a fun read. It’s set at a large country estate, where a rich benefactress is poisoned and no one can figure out who did it – except Poirot, of course. I love how Christie weaves a good mystery and I ended up suspecting every single character at some point or another. I’m really looking forward to reading more of Poirot’s adventures! 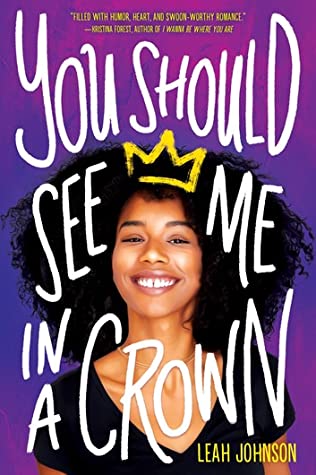 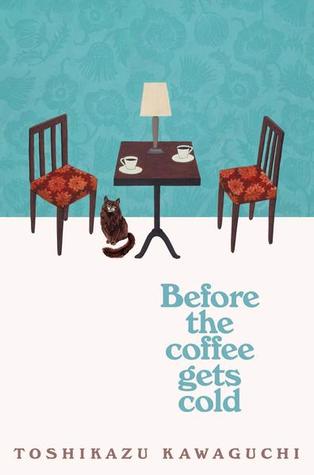 This book came out in June and everybody seemed to be loving it, so I really want to give it a go too. I listened to the audiobook, which was absolutely lovely and had such a great narrator (Alaska Jackson). You Should See Me in a Crown tells the story of Liz Lighty, a  girl living in a Midwestern town who feels she doesn’t fit in because she’s too black, too gay, and simply too different. She just wants to lay low until she can leave for college, but then the financial aid for her chosen university falls through and she comes up with a new plan: become prom queen, which in her town lands you a full scholarship. It does mean she has to step out into the spotlight, though. This was such a wonderful book! It has some important and empowering messages (which I love) but it’s also just a great story about high school, family, friendship, and first love. I’d highly recommend it!

Before the Coffee Gets Cold by Toshikazu Kawaguchi ★★★★☆ (4)

This novel is set in a small, seemingly ordinary Tokyo café that offers you the chance to travel back in time. There are a couple of rules for this time travel, the most important of which is that you have to return before the coffee gets cold. This is a remarkable story with remarkable characters and I thoroughly enjoyed it. It did take me quite a while to really get into the story, but once I did, I was pretty much hooked. I didn’t know this beforehand, but the novel is actually based on a play, and there are many traces of that in the book if you pay attention, which I really enjoyed. I loved the characters and seeing the psychology behind their choice to travel in time and the effect it had on the person doing the traveling. I thought this was a beautiful book and I’d love to reread it at some point – I think it will be a completely different experience.

And that’s it for my July mini reviews! Have you read any of these books? Let’s chat about them in the comments!