It’s July! We’re officially over halfway through the year, which is a pretty crazy thought. At the moment, we’re having a heatwave here in the Netherlands, so I’ve fled to my parents’ house where it’s nice and cool, as opposed to my own place, which is like a bloody sauna right now. Oh, and my holidays have officially started about two weeks ago! I’ve handed in the final draft of my bachelor’s thesis (the grades are due today, so that’s exciting) and now I’m just hanging out, enjoying the weather and doing lots of reading. I’m enjoying every minute of it, not having to worry about any deadlines or things like that.

I’ve also had some pretty fun things going on in June. I saw Mark Knopfler live at the start of June and last week I went to see Jackson Browne live. Having parents with more or less the same taste in music as me is pretty awesome! Speaking of parents, this month, mine were married for 25 years, so they threw a party for the friends and family. It was so nice to see all those people again, some of whom I hadn’t seen in years. Good times, good times!

So, now that I’ve caught you up on what’s going on with me, let’s move on to the rest of the recap! I tried to get back to my usual posting schedule, and mostly managed to do that – I missed one week due to my thesis deadline and being exhausted. Quite a good score, though, I’d say!

At the start of the month I finished reading The Luminaries by Eleanor Catton, which I’d been working on for weeks. It’s a big novel, guys! But such a good one too. I also finally finished Dark Lies the Island by Kevin Barry, which I also enjoyed very much.

Then came the post-thesis reading: I started with If I Stay by Gayle Forman, which had been on my TBR for a while now. I thought the book was very good, but it also left me in pieces, which I didn’t enjoy very much…

Will Grayson, Will Grayson was the last John Green novel I still had to read, and the first David Levithan one. To be completely honest, I was kind of disappointed, but more on that in my review (coming next week!).

And then this week I read The Rosie Effect. As you may (or may not) remember, I absolutely loved The Rosie Project, so I was very excited for the sequel. It was a huge disappointment, though. In fact, I almost stopped reading it because I was so sad the magic was gone. But more on that in the upcoming review as well! 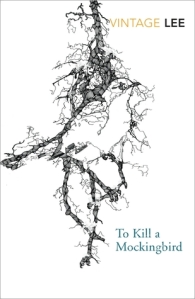 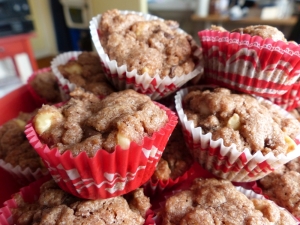 Other Posts this Month

And that’s all that happened on the blog this month!